Fiore di Liberi describes a combat system for the late 1300s. Published in 1409, his manuscripts discuss a consistent set of combat principles which he applies to wrestling, dagger, swords, axes, and spears. It has application to armored, rapier, cut and thrust, and even mounted combat within the SCA.

The Tir-y-Don Fiore Study Group is a group of SCA fighters  who have been reading and experimenting with Fiore dei Liberi’s 1409 combat system. We’re centered in the Barony of Tir-y-Don within the Kingdom of Atlantia. In other words we’re based in the modern towns of Newport News, Hampton, Williamsburg, and Yorktown, Virginia. We include both rapier and armored fighters and work to apply our studies to both combat fields. 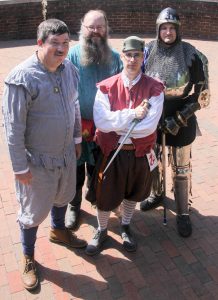 To contact us email: admin at learnfiore dot org 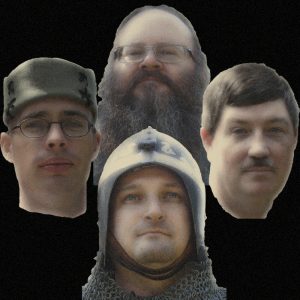